been thinking about getting a 3 D printer

and also want a laser engraver, I an thinking about this one,

I've got the Ender 5+. For me it was all about the build size. My other printer is limited to 220x220mm and I found a lot of things I wanted to print were just a bit bigger than that.

I couldn't tell if the bigger one came with the laser on it or not?

Those little diode lasers are nice for marking things, but they don't cut very well. I have one on my cnc for engraving larger items though and I have to say it does fairly well at that.

The one thing I would look for though is one with automatic bed leveling.

This is the one I've got. I've had very good luck with it, no laser though.

Dangit Don, it's been nearly a year since I was last thinking of getting a 3D printer, and now you've gone and got me thinking about it again, lol.

That's ok Vaughn, he got me looking. I want the engraver. I think I'll put on back back burner for now.
David

I ended up with another Ender a year + ago (looks like the 6 is now similar the 5+ with a bunch of extras now.. so between the two of those I'd probably get the 6 over the 5+ now... although slippery slope haha. I ended up with the 5 Pro because the slightly smaller form factor fit in the space i had to put it). I will agree that manual bed leveling is a pain in the neck..

Mostly I went by feeding the specs through some friends who are 3d printer nerds and reviews on:

The world’s #1 3D printing magazine for beginners and professionals. All3DP provides compelling content that is useful, educational, and entertaining.

Because my actual knowledge of 3d printing is pretty thin (so take the below with that in consideration).

The Mega Pro seems like a somewhat kicked up version of some of the earlier Megas, which are generally pretty well reviewed there:

Sounds like it's mostly the Mega-S with a few extra options (the laser, which I'm with Brent on being mildly dubious about the utility of.., but also "Bondtech-style extruder and assisted-bed leveling" which is probably worth a bit), 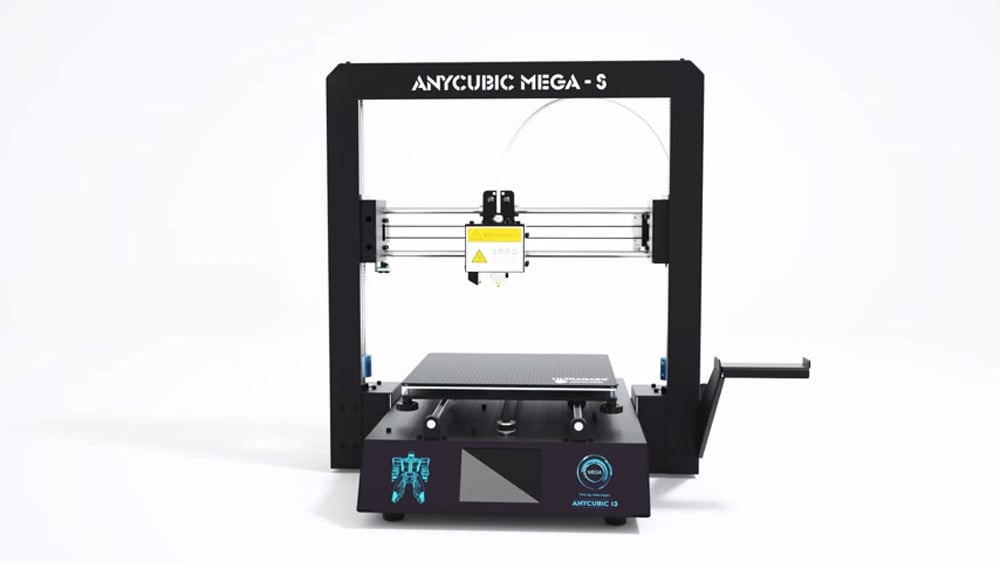 The Anycubic Mega-S is an upgraded version of the popular Anycubic i3 Mega, but what features does the new 3D printer offer? Review the specs to find out. 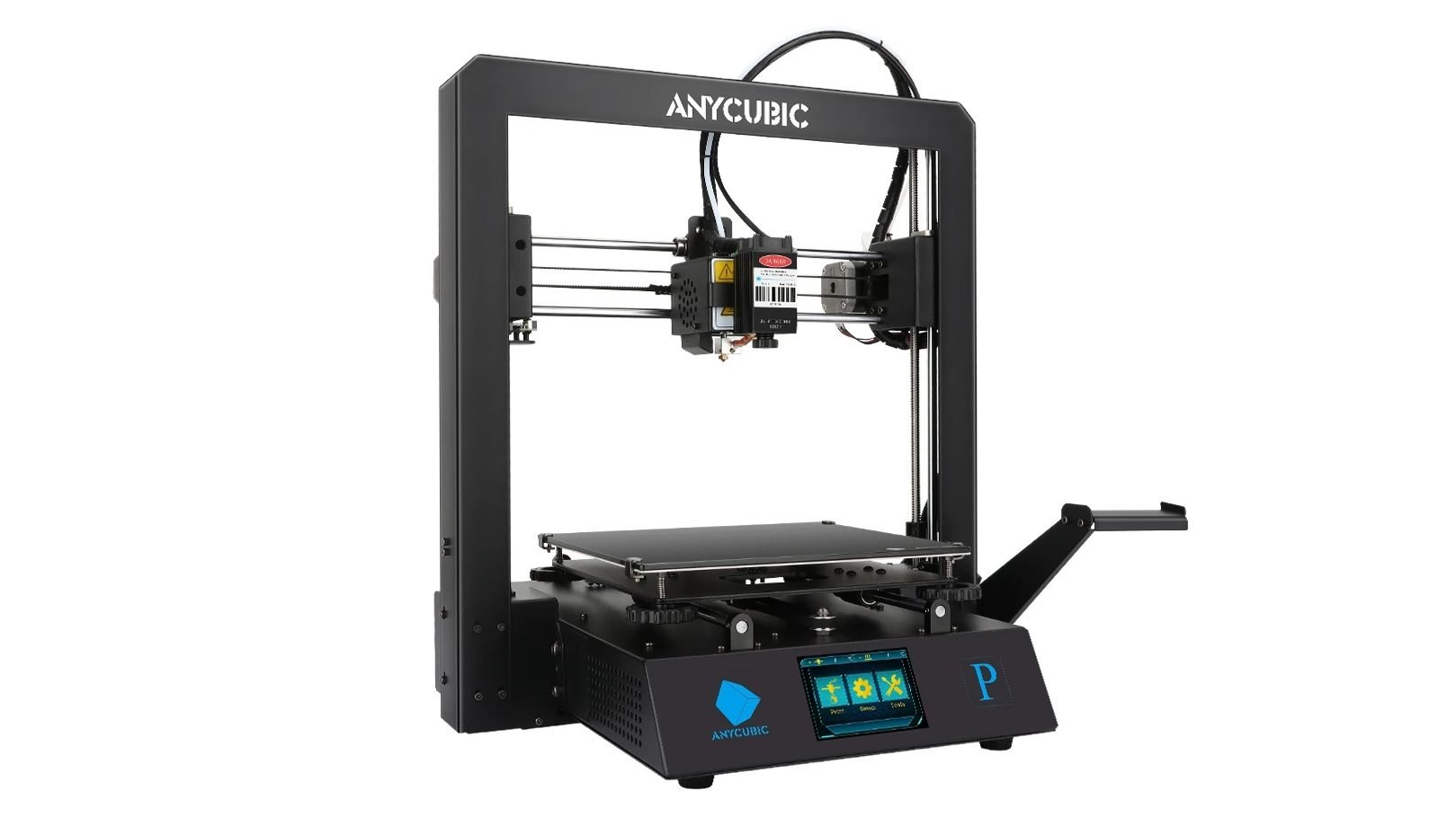 The Anycubic Mega Pro is a two-in-one machine that can 3D print and laser engrave. Read on to learn more.

I've still got the Anet am8s, but gave one of them to the grandsons dad. They've been printing a lot of stuff together. I was looking at the ender versions myself, but the one you posted looks like a nice option with the laser.

I also will make sure it has auto leveling, it makes the process much more enjoyable.

You might want to double check that those have the thermal runaway protection mods on them.

https://letsprint3d.net/critical-safety-mods-upgrade-anet-a8/ (yeah I know those are for the a8.. but the am8 is just a slight tweak).

Ryan Mooney said:
You might want to double check that those have the thermal runaway protection mods on them.

https://letsprint3d.net/critical-safety-mods-upgrade-anet-a8/ (yeah I know those are for the a8.. but the am8 is just a slight tweak).
Click to expand...

Yeah, Mine is heavily modified, runs the mosfets for both the bed and hotend. I'm also running the latest marlin, with auto-leveling.